As you know, at Denise, we love the idea of spending time around the table. Hosting dinner parties is Denise’s favorite activity, but now that the clubs are open again and that early closing times at restaurants are in the past - We wanted to share with you some of Brussels' hidden restaurant gems in collaboration with Chloé Roose.

We asked Chloé from Brussels’ Kitchen to select 5 restaurants in Brussels where great food, wine and table dancing is on the menu !

1/ Rebel – In Chloé’s opinion, Naomi might be the best chef in Brussels. Her bistronomic tapas are staggering! Next to Naomi we have Leo who takes care of the wine and apparently, he knows his stuff. Everything is 100% natural and for pleasure only. Even if it’s often packed, Naomi and Leo always manage to pull up a chair for you and pour you some wine ! Chloé definitely has a rebel crush! (48, rue Lesbroussart – 1050 Brussels) 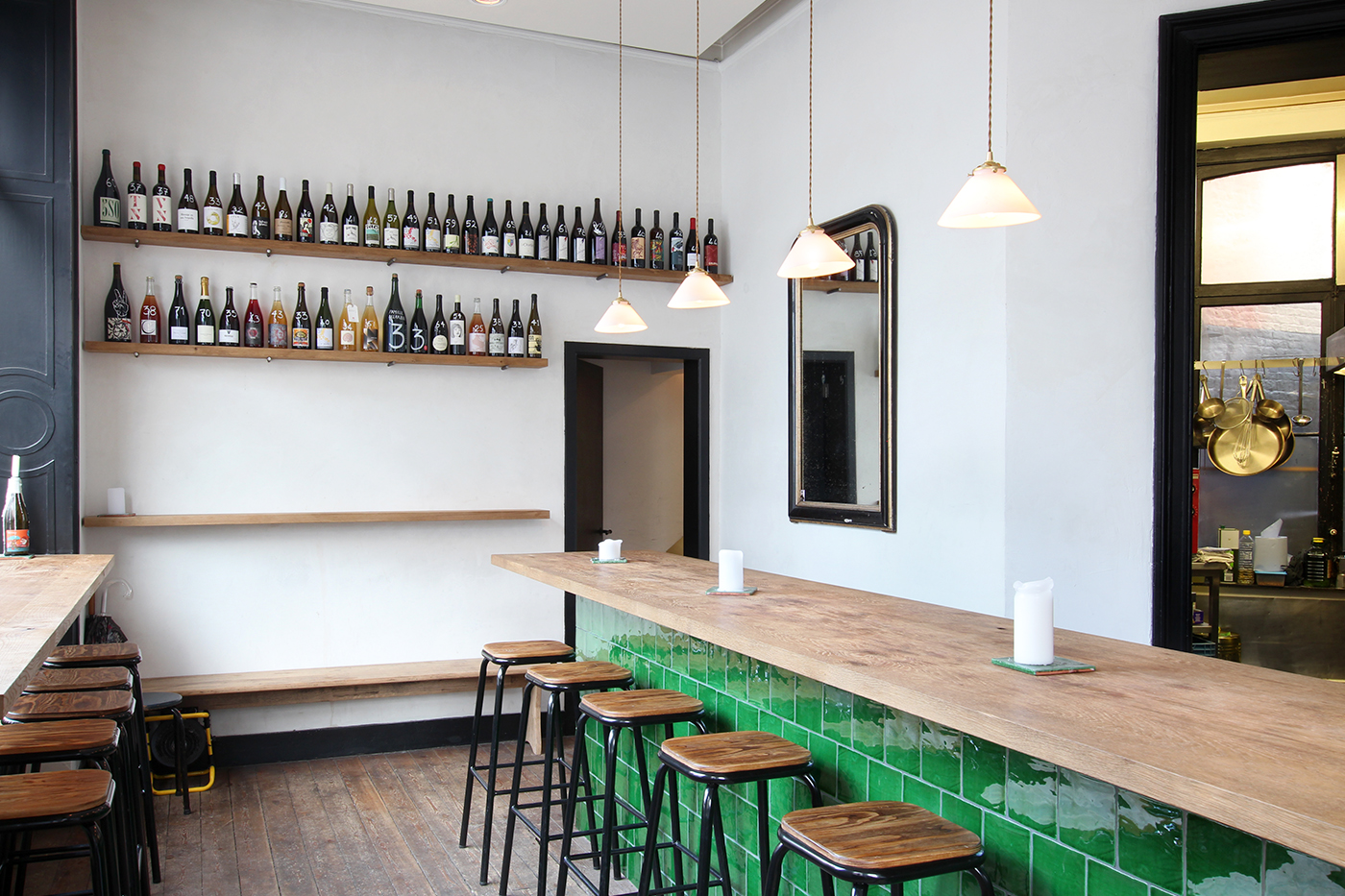 2/ Les Petits Bouchons – If you ask the Brusseleir boss why he opened this place he will tell you that he wanted a spot where “la swanze” is mandatory and you go home “un peu zat”. Premium comfort food is served such as yellow wine asparagus with morels, vol-au-vent casserole, paté de campagne, Kriek cherries and shrimp croquettes. As delicious as it sounds, you’ll never be bored or thirsty either. (832, chaussée d’Alsemberg – 1180 Brussels)

3/ Les Brigittines – This place might seem super fancy with its Art deco décor and three-piece suit servers but clothes do not make the man! Dirk, the owner, ends the party with his favorite customers in his cellar for a (few) last drinks (5, place de la Chapelle – 1000 Brussels) 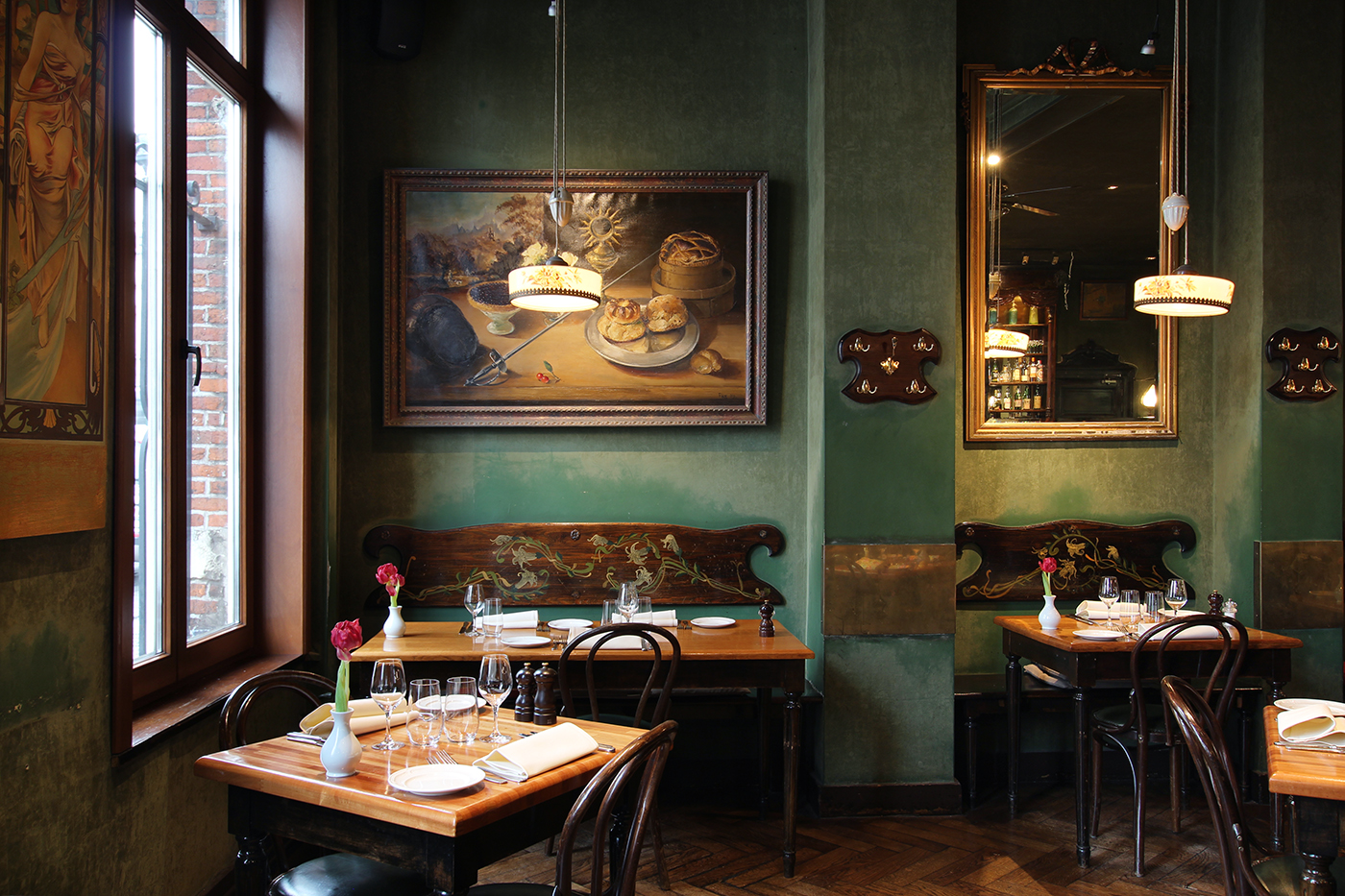 4/ Le Conteur – Arrive ready to dance on the rhythm of shots ! Food is amazing but the atmosphere is worth the detour itself. On the sound of Beyonce and Aya Nakamura you’ll have no choice but to get up and dance, do not expect to be home by the stroke of midnight. (32, rue du marché au Poulets – 1000 Brussels) 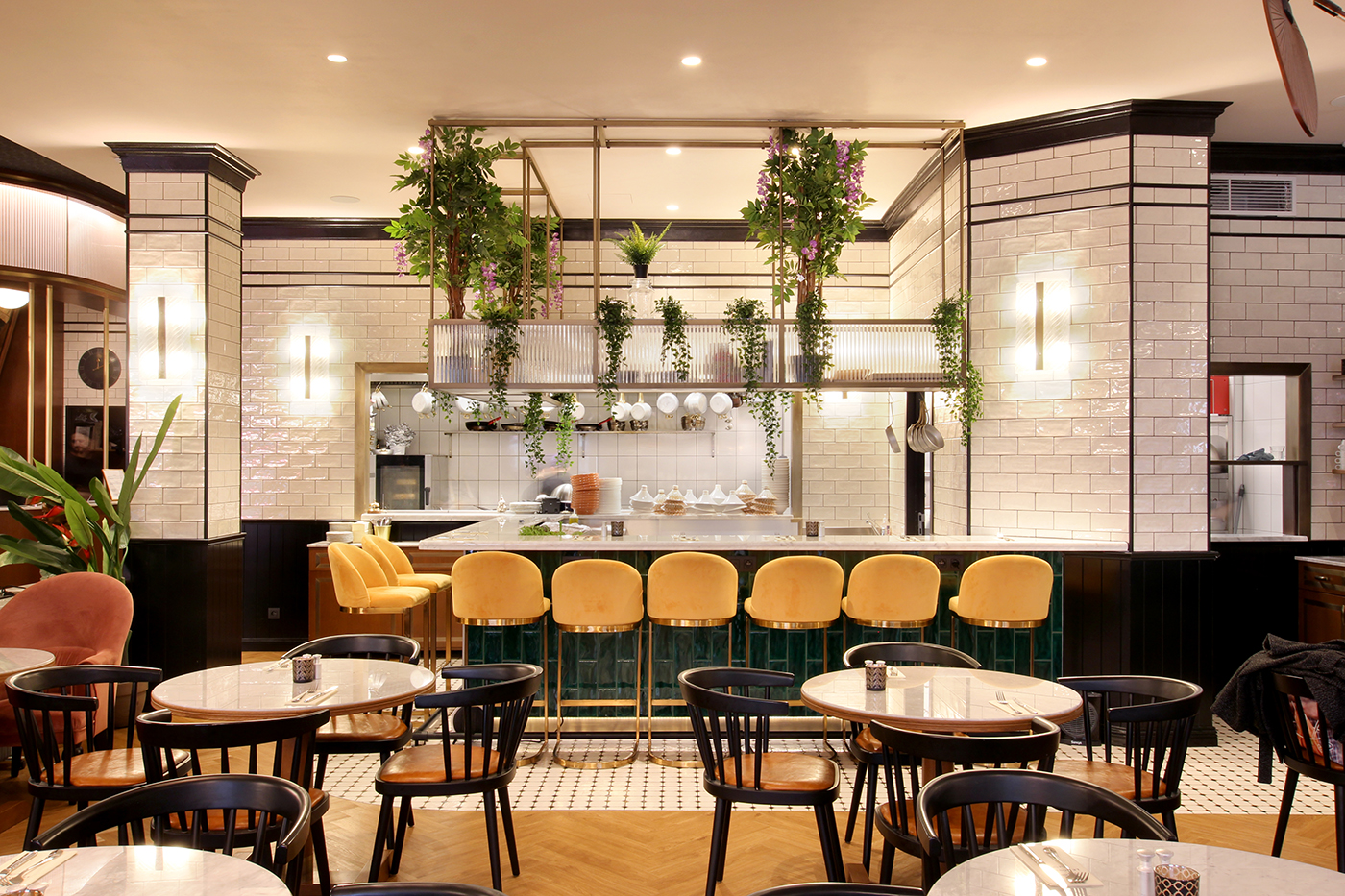 5/ Francine – Her last veggie crush. Let yourself be tempted by the tasting menu : It's local, seasonal, made from scratch, delicious and a focus on veggies. Matthias will advise you wisely on according wines that will just blow your mouths and souls. If it’s for the food, the wine or just for Matthias & Marianne, Francine is worth the visit! (14, rue des Princes – 1000 Brussels) 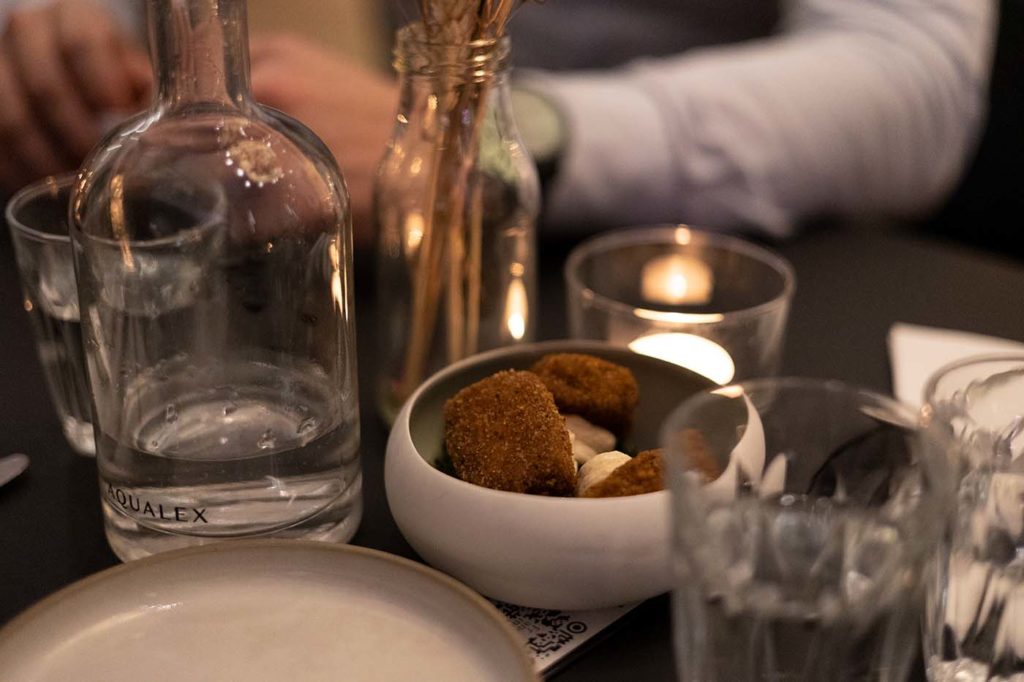 Well Denise lovers, you know what to plan next…
#TGIF

Easy steps to "Valentine" your table !